A beautiful unity of soft sensitive fingers – like being caressed on your cheek:

The piano professor and his partner make the world seem light and beautiful.

At first sight it seems like a strange or perhaps puzzling album with German, French, Russian and Brazilian music spreading over a period of more than 200 years, and also rewritten in order to be played by a cellist and a pianist.

But on the contrary: Apart from when a quiet smile or a pair of discreet dancing shoes make an appearance a couple of times, this first joint album by Niklas Sivelöv and his Russian cello partner Leonid Gorokhov seems like one single, clear idea about light romantic yearning.

It’s a very special achievement to stretch from the Sonata for viola da gamba by J.S.Bach and the Romances by Robert Schumann to a Sonata and a Suite by Francis Poulenc and Alfred Schnittke, and finally to finish with a Waltz by Heitor Villa-Lobos in a meaningful manner. But it can be done with success when you let the music pass through two such extremely musical individuals.

The album is a beautiful unity of sensitive piano fingers gently adjusting to the precise and melodious cello sound. You feel the experience in the playing where everything is safe and confident. And you can feel your soul caressed with beautiful and not too dangerous ideas.

Many people in Scandinavia know Sivelöv as the Piano Professor from Copenhagen who always throws himself into his playing – whether he spits out Bach-Fugues in crude ferocity or improvises over Bellmann-songs. Gorokhov is also a Professor, but in Britain and Germany, and is a cellist of a similar romantic temperament. So no wonder that they have no difficulty in finding one another in an hour’s harmonious and balanced chamber music.

The album is brimming with charming musicality.

The three small slow Romances by Schumann sound like slight ideas, moving quietly from assumption to conclusion without any resistance – while Francis Poulenc’s four movements in his Sonata elegantly dribble round between fascinating songs and quaint little entanglements.

Funnily enough, Alfred Schnitte’s Suite in Old Style sounds quite straightforward and beautiful and not at all ironic, as perhaps might have been expected listening to the Soviet composer’s use of old forms.

A little more bite is lacking while one realizes that the world isn’t always a light melancholy yearning. 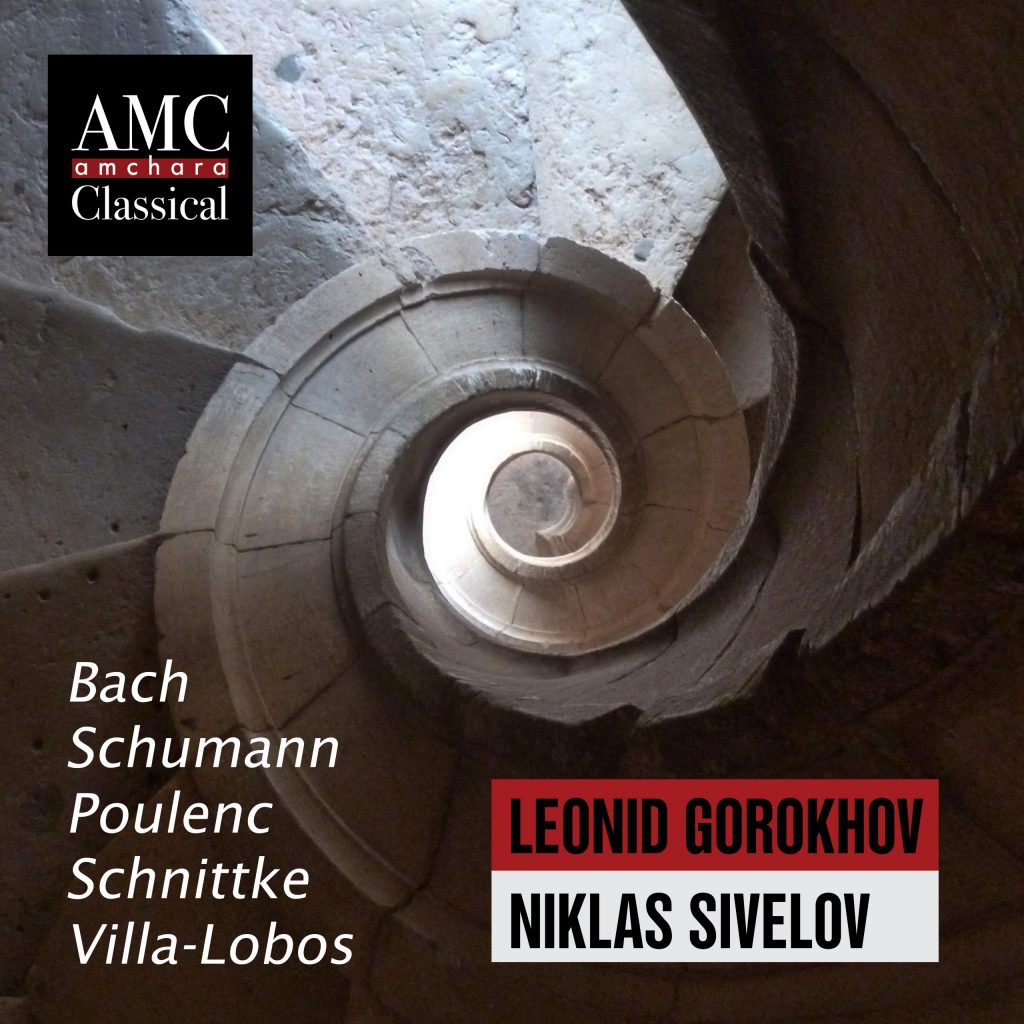 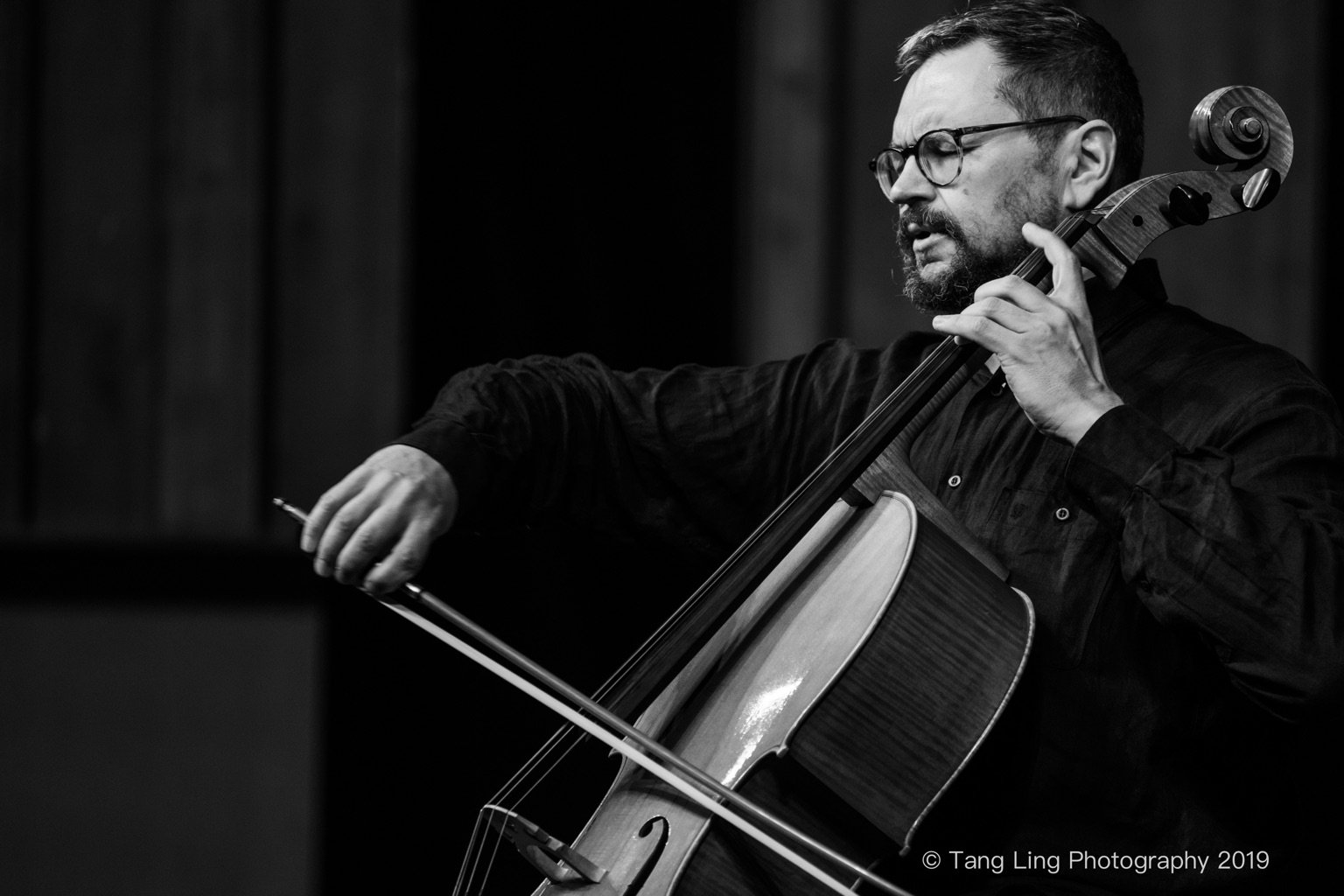 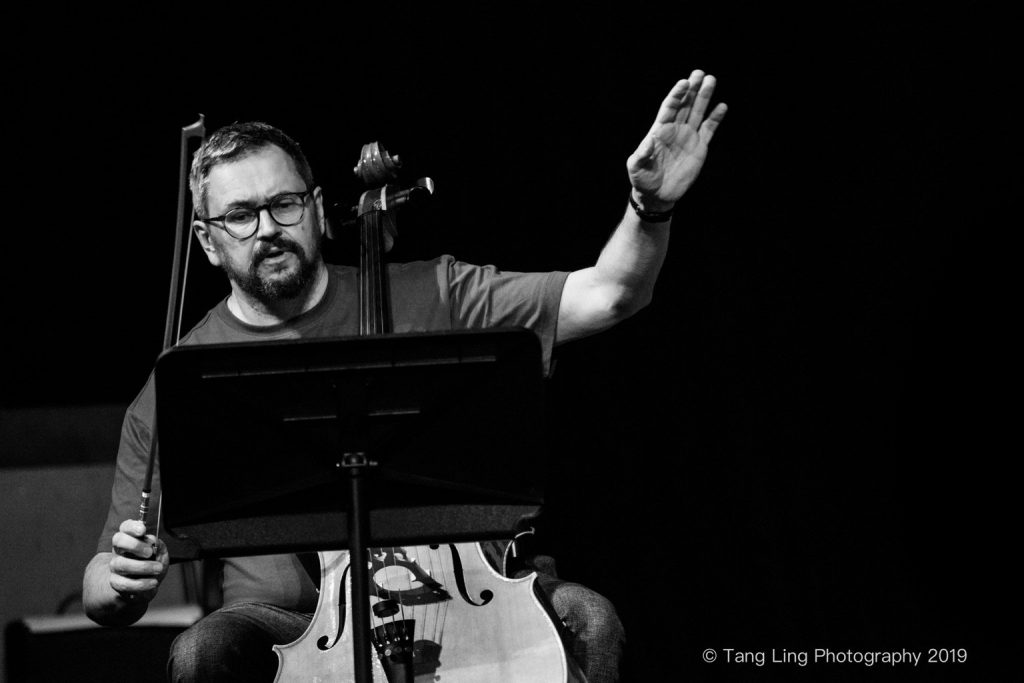 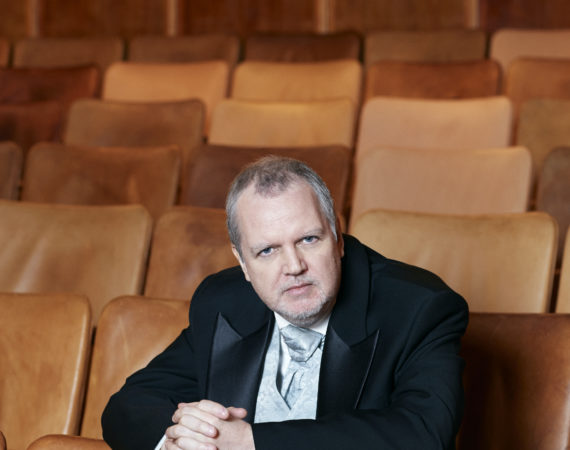