Fanfare Review about "Towards the C"

Fanfare Review about "Towards the C"

Niklas Sivelöv: Towards the C

Great composers are best known for their major masterpieces, but Bach’s
output is all-embracing. He was not above composing pieces for
beginners, and the vast majority of this new release from the
accomplished Swedish pianist Niklas Sivelöv is taken from an
instructional manual (Clavier-Büchlein) for his eldest surviving son,
Wilhelm Friedemann Bach. Nothing in Bach is simpler than the Two-Part
Inventions, but the air of the pedagogic is misleading. I think it is better to
begin with a sentence from the helpful booklet notes: “The German
word Bachmeans stream; all streams run to the sea. But there are many
who say Bach is not a stream, he is the sea.”
This is more than an effusive compliment, and a well-deserved one. It
suggests that Bach’s vast amplitude is present in everything he wrote. W.
F. Bach was nine when his father laid out these brief exercises, all but a
few shorter than two minutes: 15 Two-Part Inventions, 15 Three-Part
Inventions(originally titled Sinfonias), and nine Little Preludes (only seven fully complete and by Bach alone). Their artistry shines through at every point, as Bach intended it to.

In a preface he notes that the pieces are a primer in how to play music in two and three voices as a student progress along, but adding that the book also taught “how to achieve a cantabile way of playing, and to get a strong taste of the art of composition.”
Sivelöv incorporates this strong taste in his playing, which allows these performances to go beyond the adroit to become artistic. One immediately notes the singing tone in Sivelöv’s touch, which fulfills the cantabile aspect of Bach’s intention. There is also mood to be conveyed, which is subtler. This album is titled towards the C, which refers to how the inventions begin in C Major and progress through major and minor keys to return to C (Bach restricted himself to keys with limited sharps or flats).
The discipline and formal rigor of Bach’s musical mind was unsurpassed, but even in this regulated pattern of keys one detects emotional shading, which becomes more dominant as the music becomes more complex. Joy, melancholy, gravity, celebration, and religious devotion are familiar emotions in Bach’s major works, yet they are evident here, too.

If you have a mental image of the Inventions being Bach’s equivalent of Czerny’s didactic Gradus ad Parnassum, nothing could be further from the truth.
Bach may have called the Preludes “little,” but they burst with imagination, reminding us that the prelude’s origins were in improvisation. This heritage released the composer from strict formal confines, and even in miniature these Little Preludesopen up an unbounded musical landscape.

The program also includes Six Little Preludes for Beginners, which weren’t composed as a group but were first published as one in 1802. They were written in Cöthen a few years prior to the Clavier- Büchlein and serve as reminders that “beginner” implied something like the rigorous training of a medieval apprentice who aspired to enter a craft guild.
If you are willing to accept Bach’s keyboard works on a modern concert grand rather than a harpsichord—I prefer the piano—Sivelöv’s readings are ideal. Without exceeding the instructional aspect of these small pieces, he emphasizes through accents and phrase-shaping the music behind the printed notes. His touch exemplifies the finesse of a pianist with a deep understanding and study of Bach, and the constant presence of a buoyant, dancing rhythmic pulse insures that nothing ever sounds dry or academic.
Given that there are 45 tracks on this disc, I felt that specific descriptions were pointless. What a prospective buyer will find useful, I hope, is an overall description of the performer’s style and interpretive abilities. Sivelöv is expressive without lapsing into Romanticism, and the final result is superb.

I can’t imagine listening to the whole album at one go. In fact, pausing after every track to reflect on the beauty of Bach’s inventiveness was for me the best way to listen. It gave me access to the truth that Bach is not a stream but the sea. 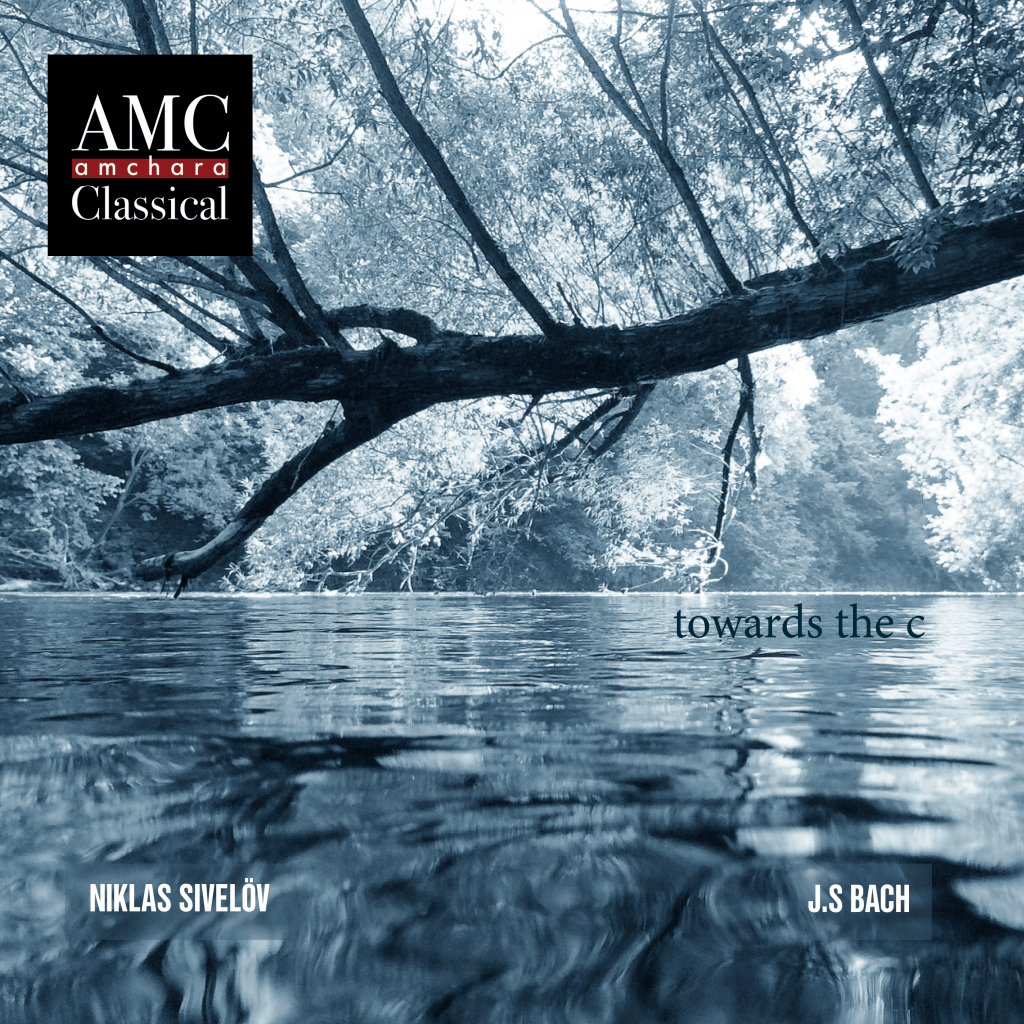